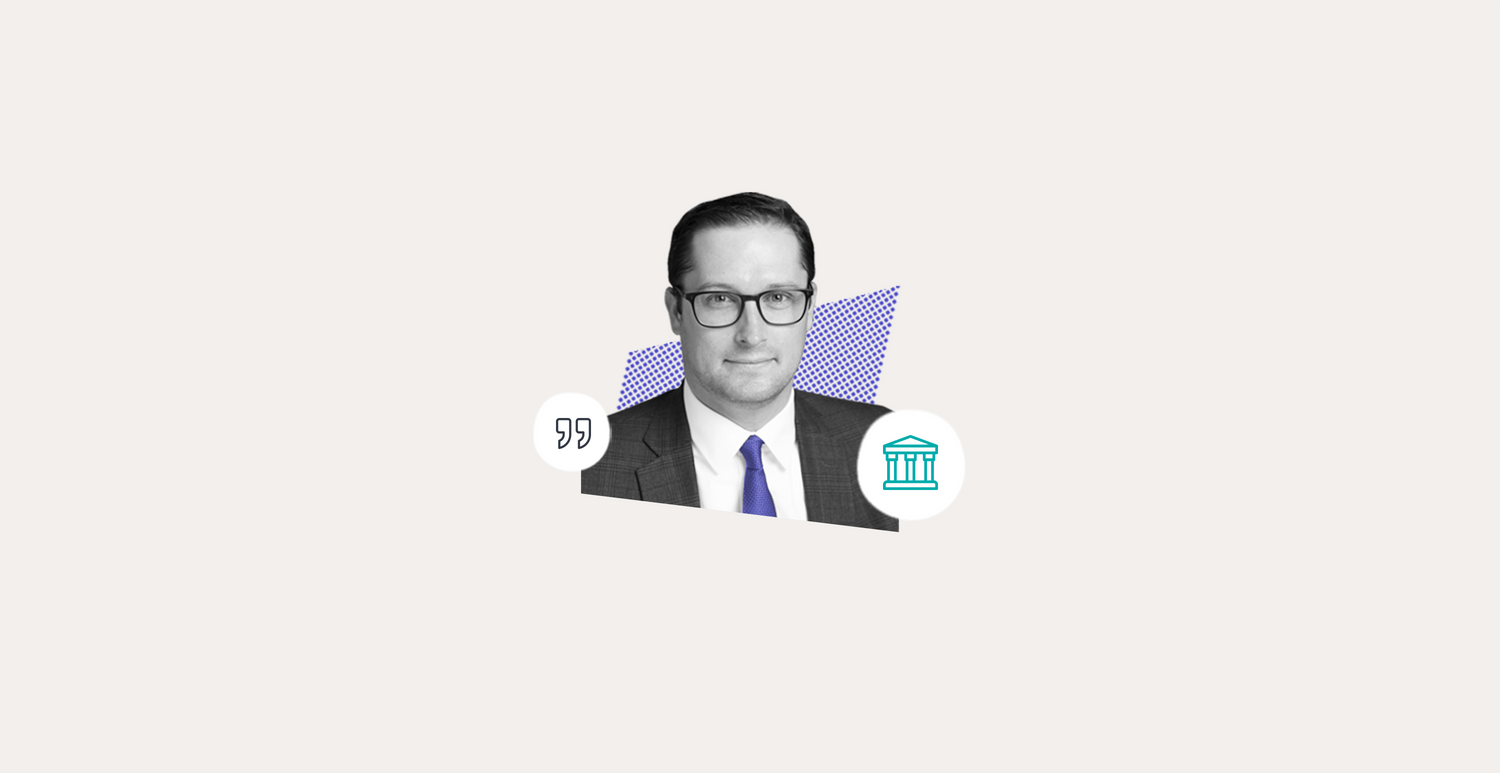 Many states have policies — in place or in the works — to ensure retirement savings plans are offered to nearly every worker either through state-run programs or retirement plan providers like Guideline. The initial version of the Build Back Better Act would have created a minimum national retirement plan coverage standard for the vast majority of private sector employers in all states. While that proposal (known as Subtitle B) has been dropped from the Act, it has laid groundwork for a future national policy.

We spoke with Andy Remo, Director of Federal & State Legislative Affairs at American Retirement Association (ARA) to discuss retirement policy over the last few years, state programs, and how Subtitle B laid groundwork for a future national policy.

The views and opinions expressed in this interview do not necessarily represent the policies and positions of Guideline. The content of this interview is for informational purposes only, and should not be interpreted as tax, investment, financial, or other advice.

Remo: In 1974, the Employee Retirement Income Security Act (ERISA) became a federal law and established minimum standards and consumer protections for retirement benefits. One outcome of that law was that data about coverage—who offered retirement plans, the amounts saved, etc.—was now available. What we have seen since ERISA is there has been a consistent workplace retirement plan coverage gap.

The percentage of private-sector workers participating in workplace retirement plans has been hovering around 50% for at least the last 40 years, according to DOL data. We feel strongly that unless employers are required to adopt retirement plans with robust tax incentives for small employers to defray any out of pocket costs, then the fundamental coverage issue in the private sector will not be meaningfully addressed.

Guideline: There are many states working on state-level programs, some of which are currently fully active and others which are still coming online in enrollment waves. What do those state programs mean for the potential of a federal program?

Remo: For years, with the lack of action at the federal level, many states became frustrated and took matters into their own hands. Just in the last few years, we have seen California, Illinois, and Oregon develop operational programs to address this. A federal policy, like the one that had been proposed, would likely not impact operational state programs or prevent states from developing future programs. It’s likely that a federal policy would sit alongside state plans; states that have their own programs would continue and other states might wait and see how the marketplace adapted under a federal policy. Each state depends on its political climate. The state auto-IRA programs are a complicated endeavor and building a state program takes a lot of time.

Guideline: The retirement bill embedded in the Build Back Better Act ultimately was dropped as part of negotiation on the reconciliation bill. That said, what were the key provisions in it and what is the context for it? Does this pave the way for a future program?

Remo: Subtitle B, also referred to as the Retirement Subtitle, contained two key policy changes that would be transformative. First, for the first time there would have been a national coverage requirement so businesses with six or more employees are required to set up some kind of retirement savings plan through payroll deduction, with automatic enrollment and auto-escalation features. The requirement would have created a brand new retirement plan infrastructure for the private workforce that we never had before. Second, the other policy change would have been a complete restructuring of the Savers Credit into a Saver’s Matching Program. Families earning under $50,000 will be eligible for the Credit regardless of whether they owe income tax. When individuals in those families contribute $1,000 they will now get a $500 matching contribution from the federal government that is deposited directly into their retirement account. While it didn’t get done this time, the American Retirement Association will keep pushing for these policies at every opportunity.

Guideline: What would have been the potential impact of the legislation for employers and workers?

Remo: These two policy changes would have created 62 million additional savers, either in a new IRA or 401(k) plan. Nearly all (98%) of the new savers earn less than $100,000, according to our analysis. We estimated that would have amounted to more than $7 trillion in additional savings over the next decade.

Guideline: Lastly, we always like to ask in every blog post, what are you reading? Any recommendations for our audience?

Remo: I am reading the new Jimmy Carter biography His Very Best - I didn’t know much about him and so I am filling in some gaps. Carter’s “Malaise'' speech was ahead of its time and he predicted many of the things we’re seeing now.

​​Special thanks to Catherine New for her help on this article.