The geography of the small business gender pay gap

Earlier this month, we released the findings from a Guideline study that revealed the small business gender pay gap. By looking at the anonymized compensation data of Guideline 401(k) plan participants, we found that women who work at a small business make 70 cents on every dollar earned by a man. We also found correlations between age and marital status and the pay gap—if a woman is older and/or married, she earns even less compared to a man.

With all this data at our fingertips, we decided to see how the pay gap looks from a geographic standpoint. Is the compensation gap worse in some areas compared to others? Turns out, it is.

In the image below, you’ll see what the pay gap looks like in some of the largest geographic regions in the U.S.. In some areas, like Salt Lake City, the gap is particularly bad—63 cents on the dollar—while in others, like Miami—88 cents on the dollar—the gap is far more narrow. It’s hard to know with certainty why this is the case, but it’s worth noting that some regions are closer to gender pay parity than others.

As mentioned, this is an area we will continue to explore over the coming weeks. In our next post, we’ll look at how the pay gap changes by professional industry.

We analyzed anonymized compensation data of tens of thousands of non-owner employees who have worked at small businesses and participated in Guideline 401(k) plans. Gender is inferred by participants’ first names based on Popular Baby Names dataset from Social Security. Gender pay gap is defined as female median compensation divided by male median compensation. We segmented and grouped geographic regions with economic ties measured by commuting patterns, following the definitions of Combined Statistical Area (CSA) provided by the US Census Bureau. 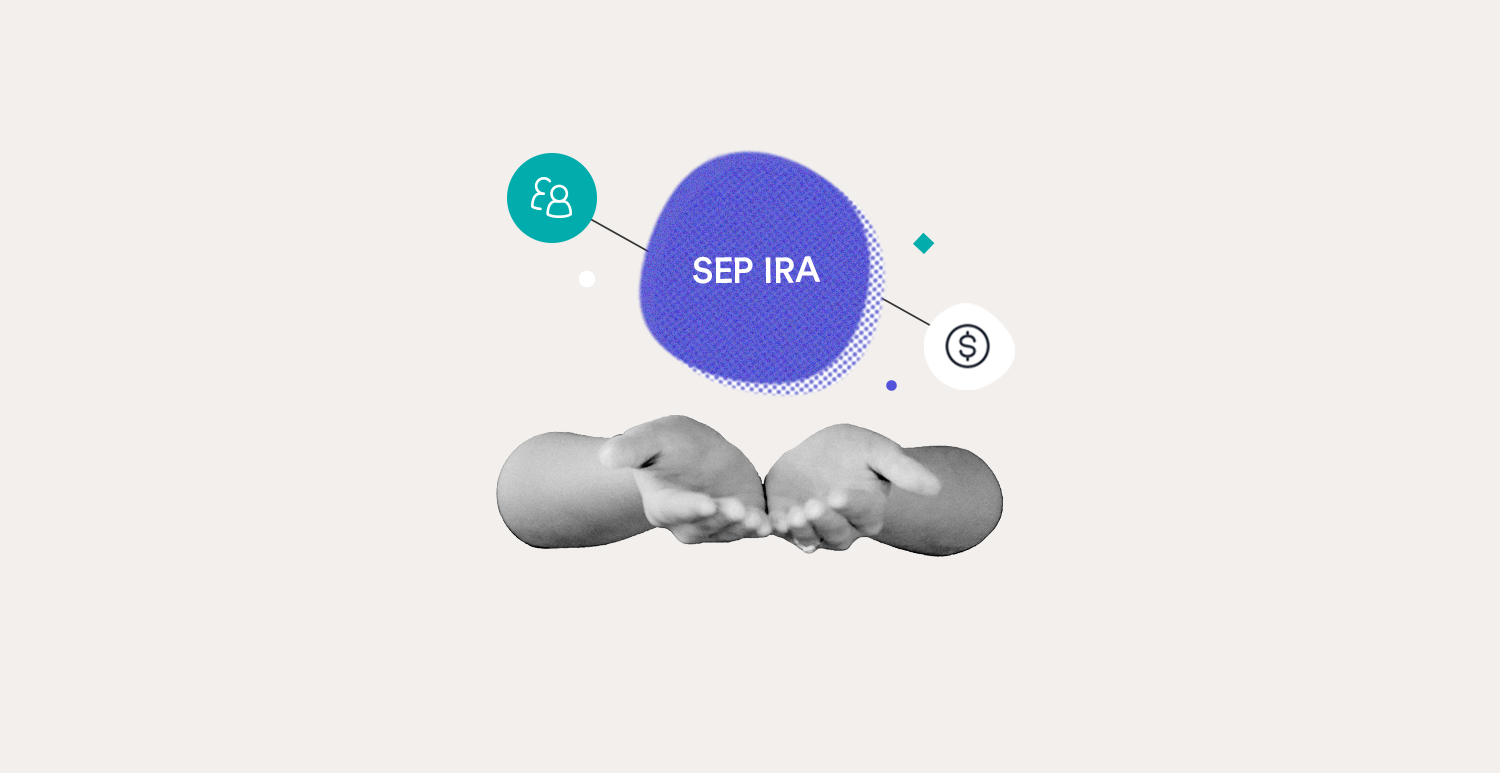 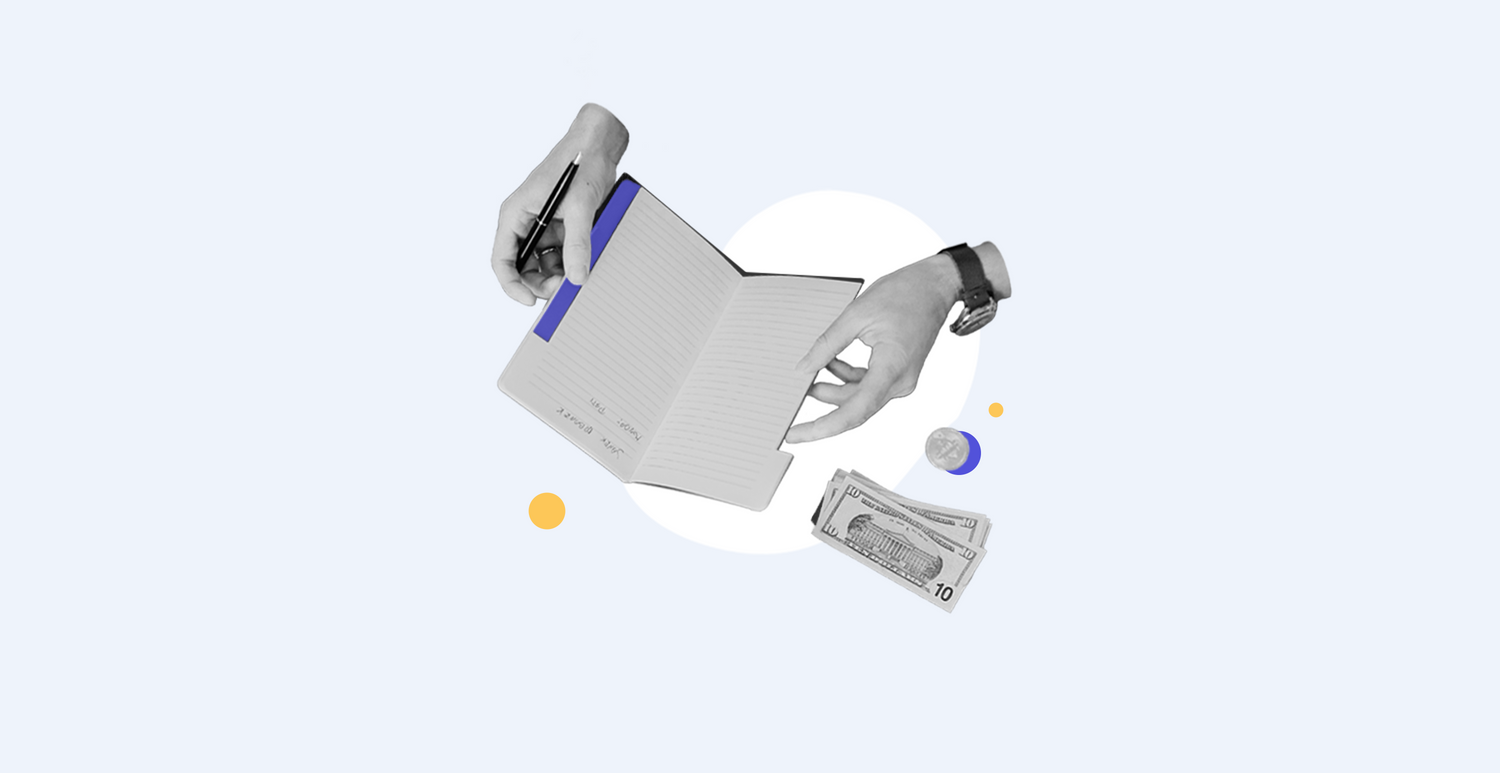