The Labor Department’s public 401(k) rule change: what you need to know

Last week, after more than six months of speculation, the Labor Department released a rule aimed at making it easier for small businesses to join together to offer their employees retirement plans. The ruling, which will take effect September 30, 2019, clarifies association requirements for Multiple Employer Plans (MEPs). As Sarah Chaney at the Wall Street Journal puts it:

Up until this ruling, small businesses had to be a member of an industry trade group—like a state bar association, for example—in order to participate in MEPs. This ruling will allow companies in the same locality or industry to band together and (hypothetically) negotiate lower prices.

It’s exciting that the Labor Department has taken action to address the retirement crisis, but there are a variety of factors to be wary of. While improving access to retirement plans for small businesses, MEPs are less flexible than a typical 401(k). Many important decisions are made at the plan level—rather than the MEP member level—so small businesses have less input in plan design and investment options and typically lack access to things like payroll integration, etc.

For some, the ruling is viewed as a bit too late. For example, Mark Iwry, a former senior adviser to the Treasury secretary in the Obama Administration, believes that the marketplace has already achieved much of the benefit of multi-employer plan legislation. As the New York Times put it in December:

Mr. Iwry said the market already had achieved much of the economy of scale and reduced costs promised by multiple-employer plans, with companies sponsoring identical plans using a single low-cost investment lineup and common record-keeping and administration.

At a high level, we agree, and in fact, our business—Guideline 401(k)—is an example of this. At Guideline, we offer a low-cost investment lineup, automate plan administration, recordkeeping, compliance testing, reporting and disclosures, and investment management. We also integrate directly with many of the most popular payroll providers, making contributions more seamless than ever.

Effectively, innovative 401(k) plans, like those offered by Guideline, offer small businesses many of the same benefits that MEPs might, but without the issues of inflexibility. Have questions? Guideline retirement specialists are standing by to help you navigate the world of retirement planning. You can schedule a free demo with a specialist here and we’ll walk you through our product, dashboard features, and help with any questions you might have. 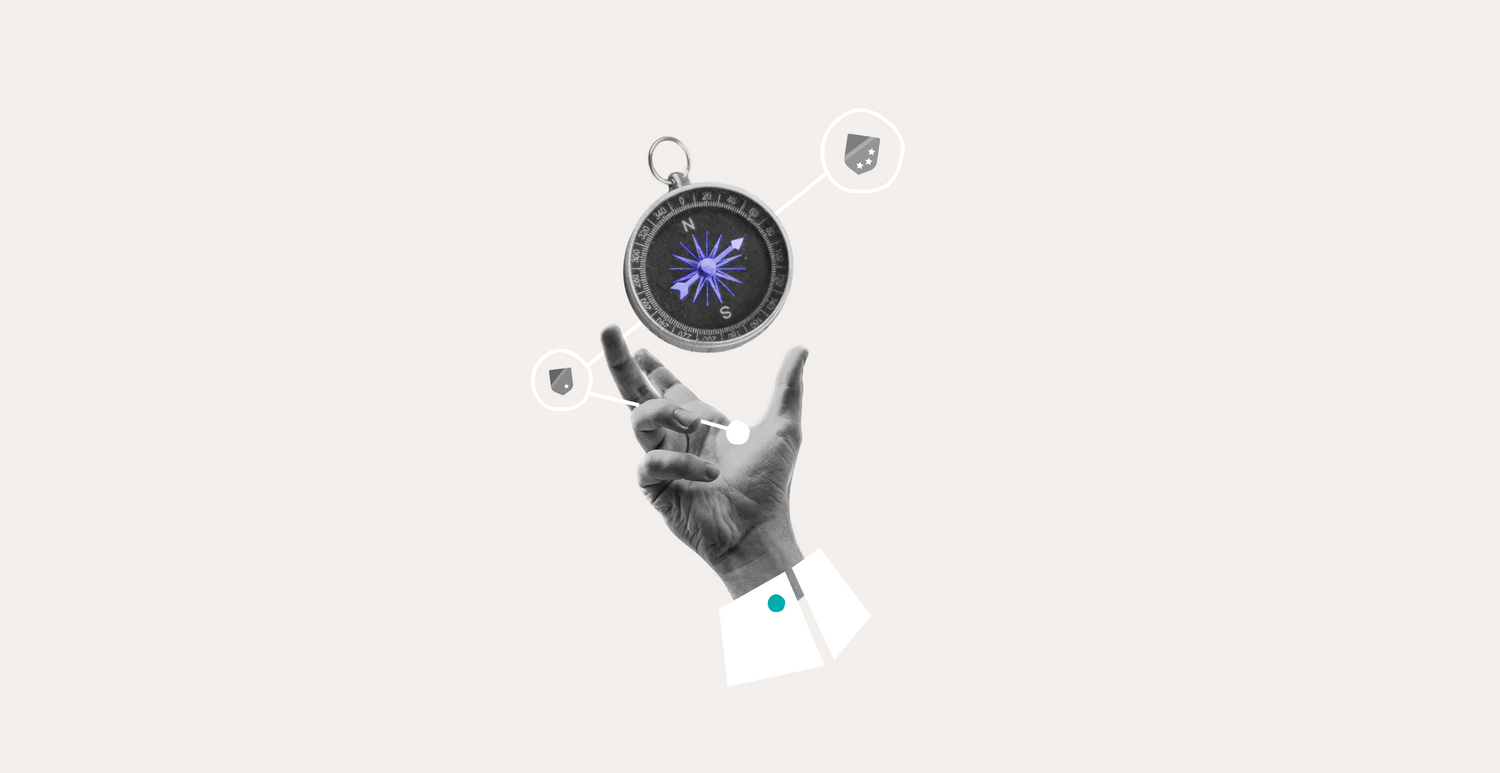